Back to Team Page

Naomi joined the McHugh Koepke & Associates team in October 2017 as a legislative advocate. She brings several years of political and public policy experience. Most recently, she served as a consultant to the Senate Governmental Organization Committee. In this capacity, she forged consensus on key policies, analyzed proposals before the committee, and provided comprehensive counsel to the Chairman. During this time, she gained a deep understanding of complex issues related to alcohol regulation, the gaming industry, and horse racing in California.

Naomi spent over five years as a Capitol staffer in both the Assembly and the Senate. Prior to being a consultant, Naomi was Legislative Director to Assemblymember Marc Levine. She was responsible for managing his legislative agenda and worked on an array of policy areas including labor, public safety, and energy.

In 2010, Naomi began her career in public service as a Senate Fellow. Established in 1973, the California Senate Fellows program is one of the oldest and most distinguished fellowships in the country. Naomi remains connected to the program and its network through her involvement with the Capital Fellows Alumni Association.

Along with her state service, Naomi has also developed and implemented successful strategies on a number of campaigns at the local, state, and federal level. Her political work has helped candidates across California achieve victory on Election Day.

Naomi graduated from the University of La Verne with a Bachelor’s degree in Political Science. Additionally, Naomi is a member of the California Latino Capitol Association, and Capitol Network, a non-profit association committed to promoting women in California politics. 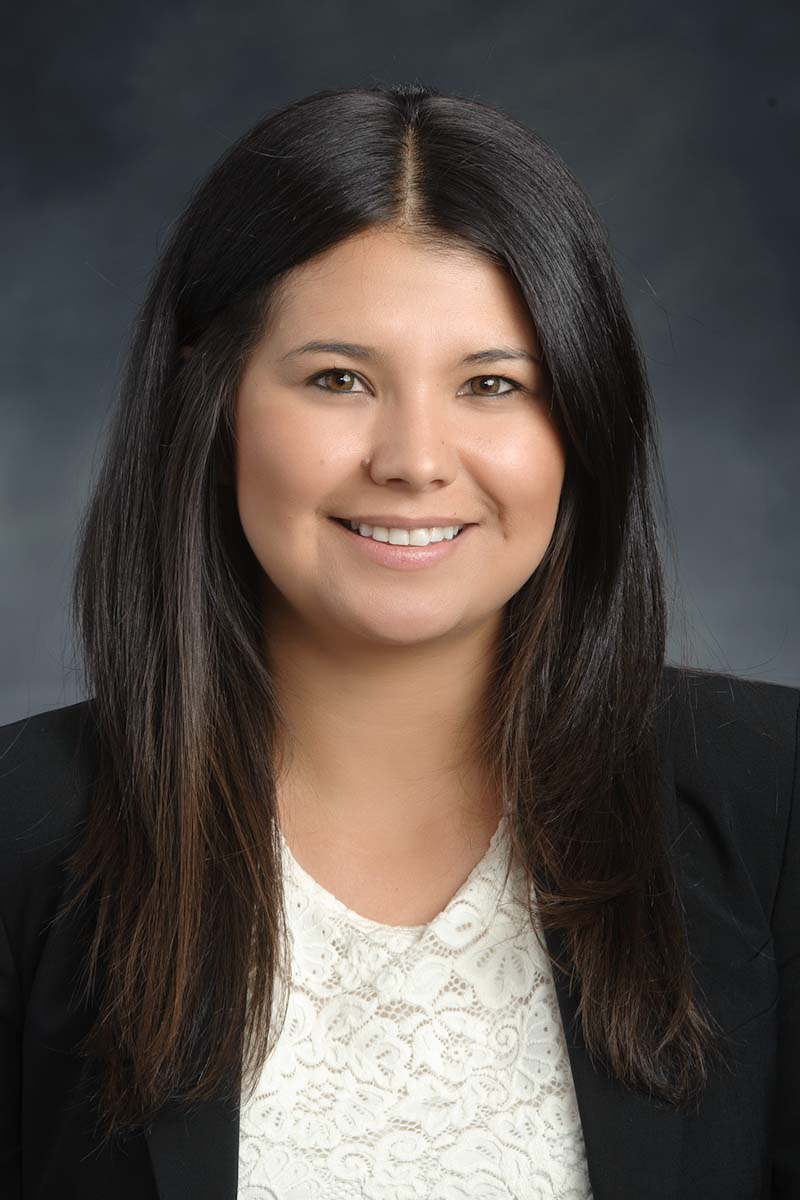